OVERVIEW REPORT    In 1938, on return from her tour of the French West African colonies, Savineau wrote up a synthesis of her findings in what we term her ‘overview report’, otherwise known as report no. 18. This report has served as the core document for research into Savineau’s tour and her findings published since the late 1990s. It flags up themes that researchers can explore in more detail in the 17 French field reports which are all accessible on this page. While her writing observes many of the traditions that reflect the intellectual constraints of a colonising mind as it seeks to define, evaluate even represent the Other through artefact or ritual,  through gender marking and ethnic labelling, this was a colonising mind that was never completely under the control of the colonising power.  There are vestiges of other worlds and realities that are perceptible behind the colonial cant. For a general introduction to the Savineau Reports click here. 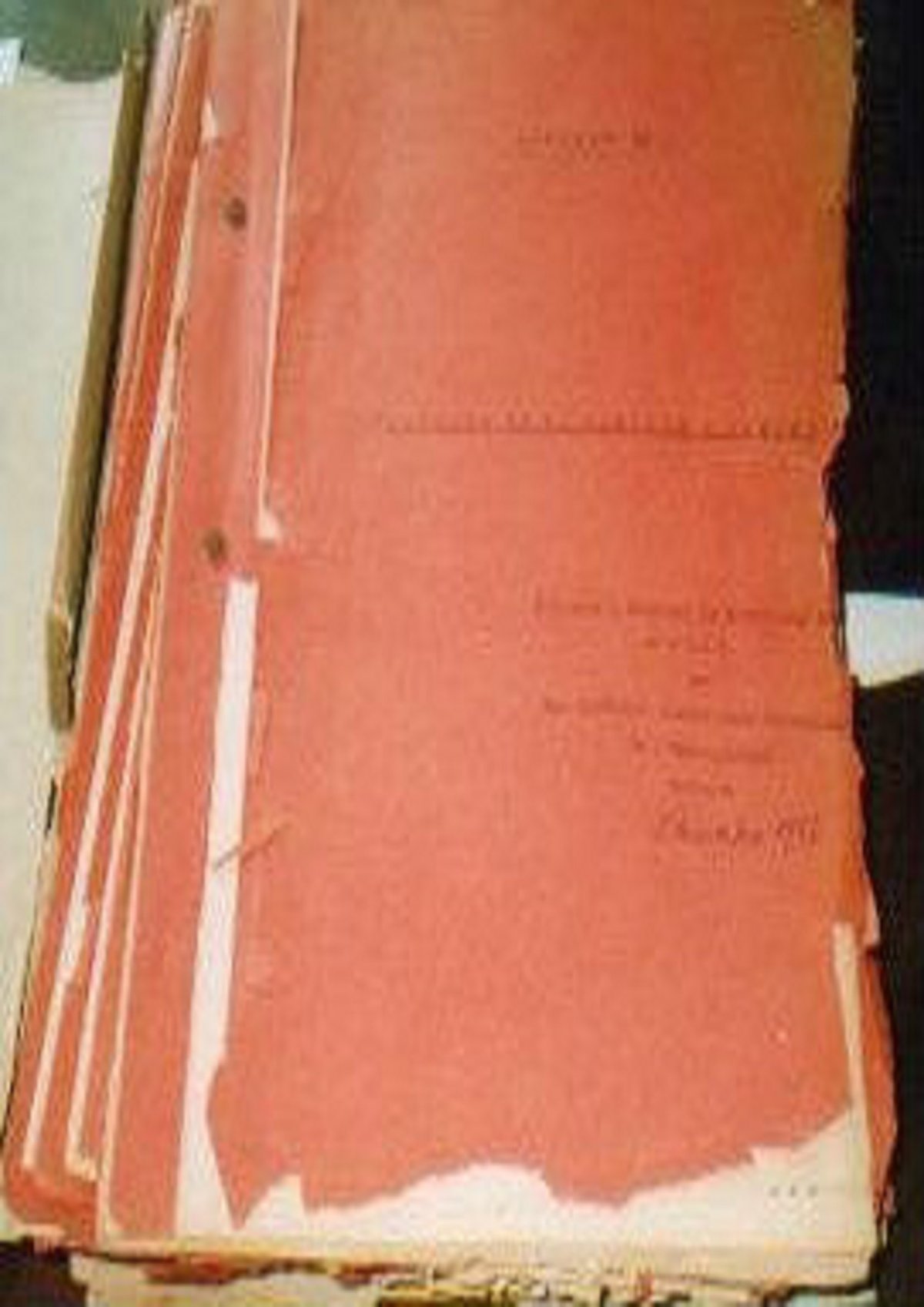 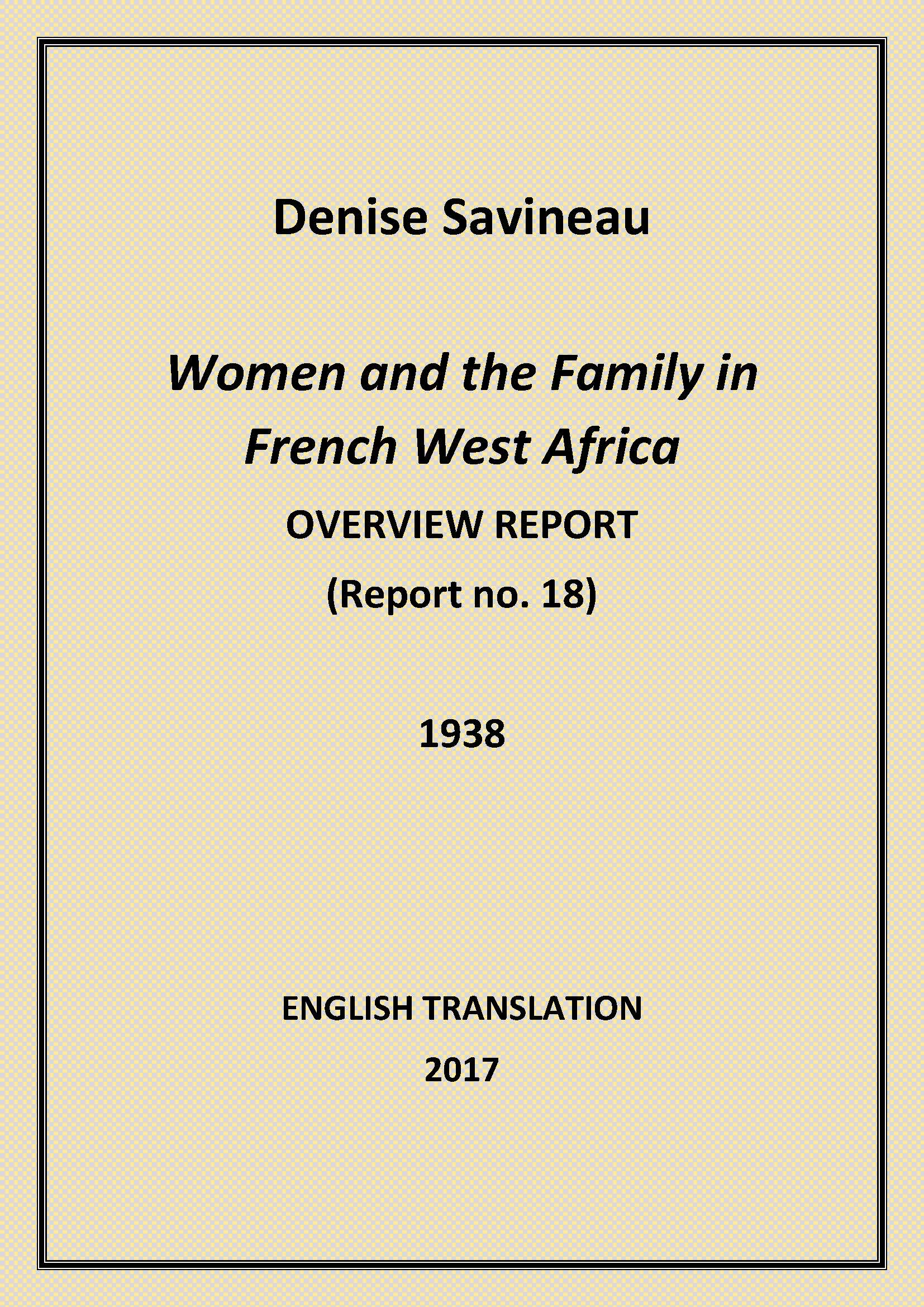 The fieldwork reports below contain a rich array of Savineau’s notes, impressions, observations, and commentaries as she travelled the breadth of French West Africa. Material on local economies and the cost of goods and services mixes with reflection on the condition of the penal system, the role of women and the health services, and access to education. These reports provide an unrivalled resource for scholars working in and across a range of disciplines. The author is referred to throughout as Denise Savineau, the name she used to author this work. As is well known, this is a pseudonym. Born Marthe Jenty, before marrying colonial officer Edmond Savineau, Denise Savineau wrote under the name Denise Moran.

We have prepared a Reader’s Glossary of terms which may not be familiar to English readers. This work of compiling a Glossary is ongoing; contributions are always welcome and can be suggested via the Interactive Glossary in the Activities section of this website. 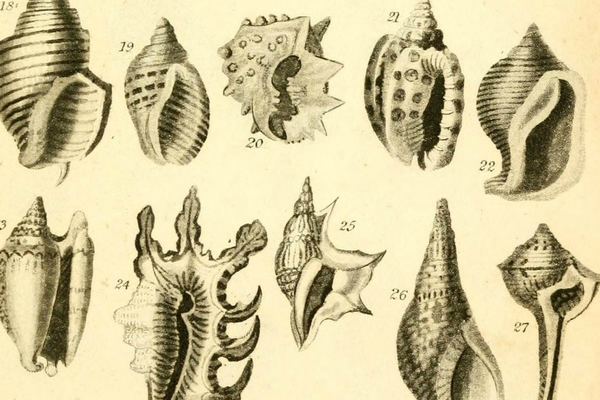 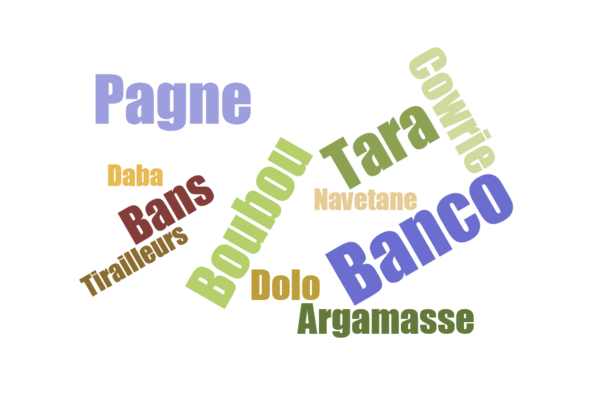 In early 1937, the left-wing Popular Front government in France established a commission of enquiry to look into many aspects of colonial life across the empire. The ultimate intention was to provide much needed information as the basis for introducing reforms into the colonies.  The commission was headed by member of parliament and former Education Minister,Henri Guernut. The commission archives contain documents, compiled either by or under the aegis of colonial agents, focusing on economic affairs, housing, migration, education, and demography. Funding dried up in 1938 and the Commission was abandoned and with it all hope of reform in the brave new world of a Europe veering catastrophically into fascism and a Second World War.

The Commission documents are housed at Centre des Archives nationales d’outre-mer (CAOM) in Aix-en-Provence, France. They reflect an essentially administrative endeavour and do not replicate the content of the SAVINEAU REPORT housed on this site. The Commission archive is not available in digital form but there is an introduction to it produced by the team at CAOM:

Below you will find a selection of administrative correspondence related to the Savineau Report, organised by date and content. These digital versions are based on material consulted at the Archives nationales du Senegal (ANS) in Dakar.